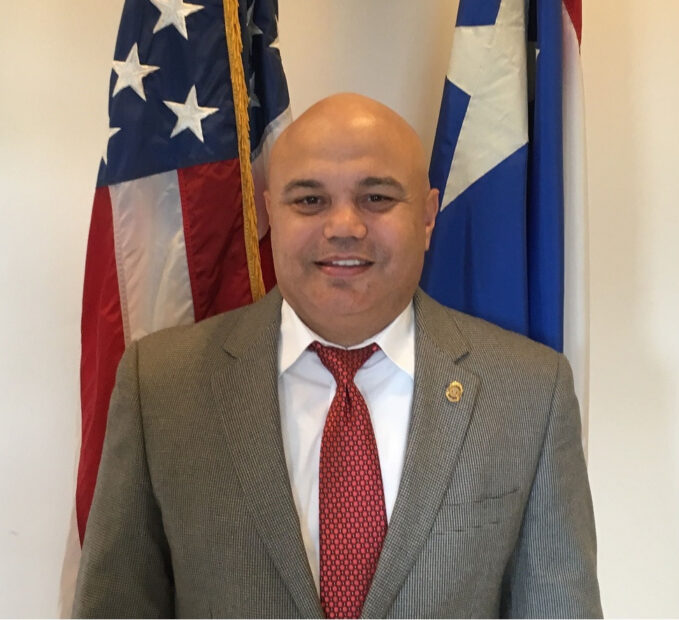 Ramón Hernández is the FDA San Juan District Director and Program Division Director for the Office of Human and Animal Food Operations since May 2018. In this capacity, Ramón represents and makes decisions relative to human and animal program investigatory operations including emergency response activities. He coordinates and manages all domestic field investigatory operations related to human and animal food regulated by the Agency for Florida, Puerto Rico and US Virgin Islands.

Ramón Hernández joined the FDA in 2002 in the San Juan District Office as a Chemist. He soon began specializing in inspections of pharmaceutical manufacturers, especially those producing sterile drug products. In 2003 Ramón was promoted as Consumer Safety Officer. He conducted a variety of field work, including inspections of manufacturers of human and animal foods, biologics, combined products, and human/animal drug substances/products. In 2007, he was promoted as Pre-Approval Manager for the San Juan District Office. Also, in 2007, he joined FDA’s Foreign Inspection Program, for whom he conducted inspections of pharmaceutical, APIs and Biologics manufacturers in several countries of Europe, South America, Central America and Asia. In 2013 he became the Director of Investigation Branch for San Juan District Office. In 2018 Ramón was promoted as the FDA San Juan District Director and Human and Animal Program Division Director for Florida, Puerto Rico and US Virgin Islands.